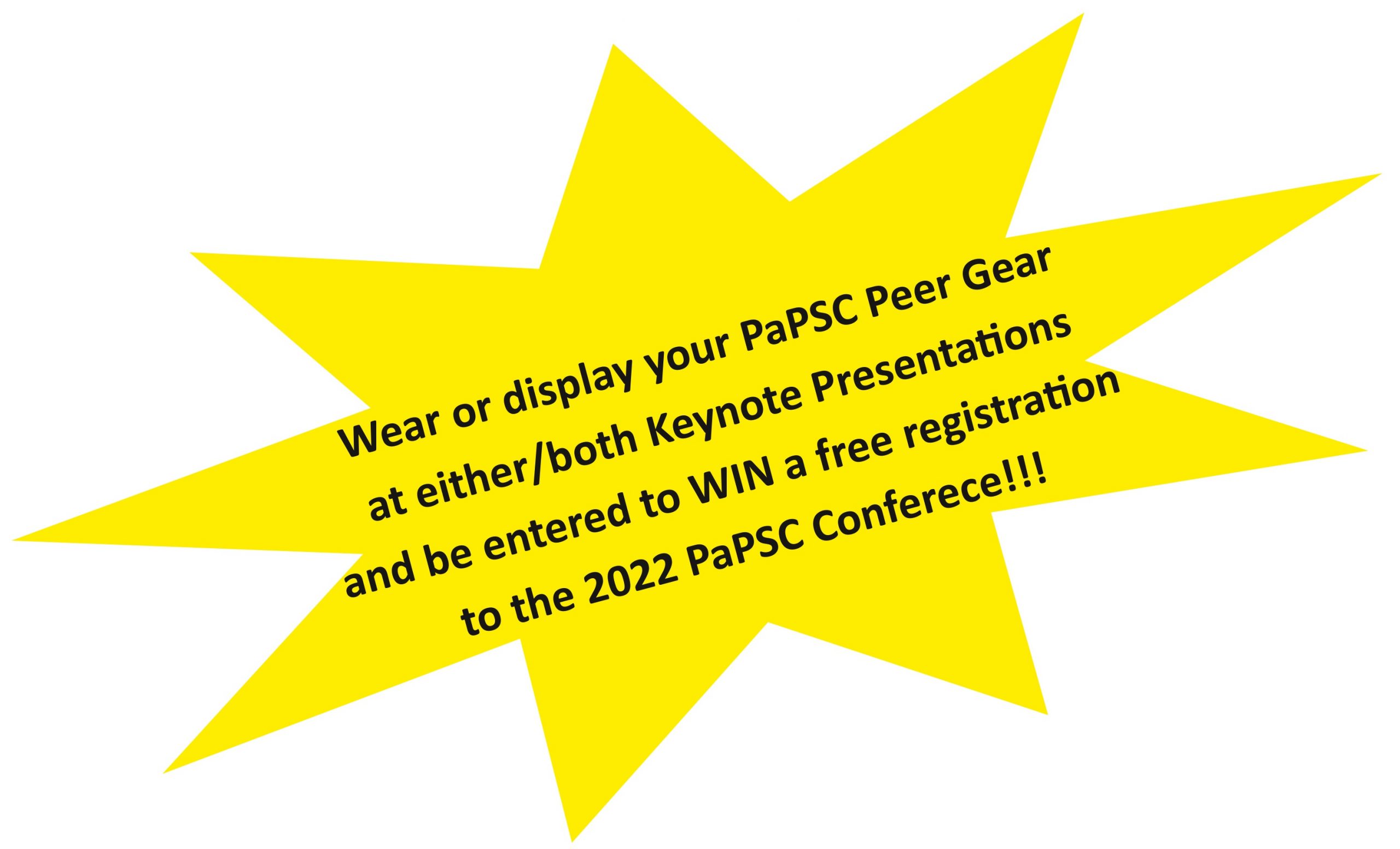 Harvey Rosenthal serves as the Chief Operating Officer of the New York Association of Psychiatric Rehabilitation Services (NYAPRS), a peer-provider partnership that has been a leading state and national change agent over the past 25 years.

Harvey has over 44 years of experience working to promote public mental health policies and practices that advance the recovery, rehabilitation, rights, dignity and full community inclusion of individuals with psychiatric disabilities and/or diagnoses.

Harvey’s work has been recognized by numerous New York State and national groups, including the highest honors from Mental Health America, The College for Behavioral Health Leadership, the U.S. Psychiatric Rehabilitation Association, the National Coalition for Mental Health Recovery and the International Association of Peer Supporters. He serves on the board of the Bazelon Center for Mental Health Law and as the Chair of the Mental Health Self-Direction National Advisory Committee.

His interest in his work is personal, beginning with a psychiatric hospitalization at age 19.

Jordan Burnham is a professional public speaker on mental health and suicide prevention, as a part of the Minding Your Mind Speakers
Bureau. He is a survivor of a suicide attempt, during his senior year of high school, and shares his powerful story of fighting depression and finding recovery.

Jordan has received numerous accolades for his work in mental health advocacy over the last ten years. He’s been featured in Sports
Illustrated, PEOPLE Magazine, and USA Today. He has also appeared on Dr. Phil, The Early Show, CNN, Good Morning America and ESPN’s E:60. His piece, “Unbreakable,” with E:60 was nominated for an Emmy. Most recently, Jordan was interviewed by Anderson Cooper for the CNN special, “Finding Hope: Battling America’s Suicide Crisis.”

In 2008 he addressed a Congressional briefing on Capitol Hill and in 2013 he was invited to the White House for the National Conference on Mental Health, hosted by President Obama and Vice President Biden.